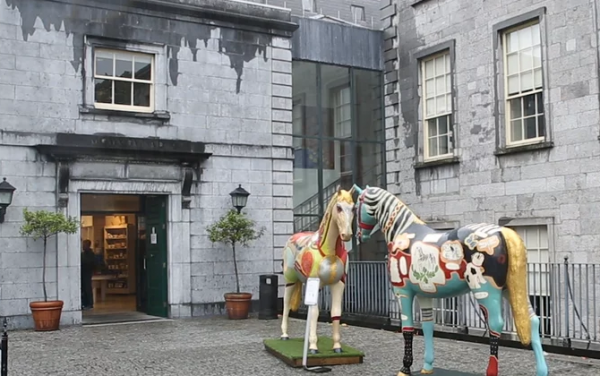 This summer we are featuring two of Ireland’s most important 20th century artists, Jack B. Yeats + Paul Henry, in the exhibition Contrasting Visions of Ireland from June to September. Billed to be an exhibition of both national and international significance and will feature 50 works, many of which are not usually on public display. This brings together a collection drawn from private and public collections including works from the European Investment Bank Collection in Luxembourg.