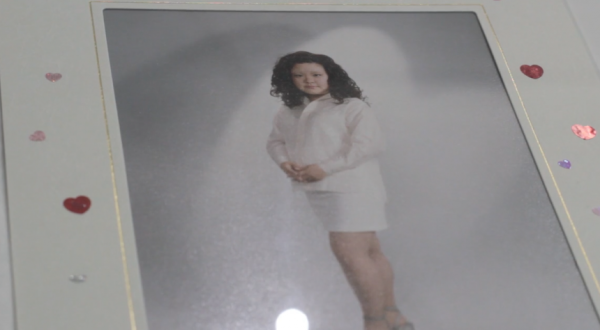 TOMOKO SAWADA (b. 1977 Kobe, Japan) uses photography to explore the relationship between one’s inner life and outer image. Sawada’s works borrow compositional devices from familiar photographic formats such as the school portrait, weddings, and fashion photography, restaging them in a satirical mode to lay bare their various stereotypes and assumptions. Contemporary portraiture can communicate various attitudes towards identity, status, individualism, time, place, culture and other connected ideas of the self. Since the late ‘90s the artist has used her performative self-portrait as a means of opening up discussion or as an enlightening tool for personal discovery, evoking the essence of ‘real’ people within a controlled environment. Sawada’s work has a sense of familiarity, comforting but also unsettling in its realism and closeness. The digital manipulation of her work feels real and her characters, believable. All of these elements culminate in a photographic document of Japanese society and the individuals that encapsulate it.

Sawada’s filmwork ‘MASK’ {2006}, a performance to camera, is projected in large format demonstrating the artist’s ability to create striking transformations of her own identity. Her own facial integrity reconstructs through 60 altering faces, as she peels off each new personality one after another. Sawada explores the relationship between one’s inner life and outer perception from society, experimenting and highlighting the artist’s skill as a costume, make up, technical and theatrical artistry of identity manufacturing. The work acts as an exploration of social, cultural and personal assessment in a contemporary society that pushes female characteristic falsehood and stereotypes on a global interconnected society.

Courtesy of MEM, Tokyo, Sawada presents her 2004 work ‘School Days’, through a series of classically framed photographs depicting several large group class portraits. Sawada impersonates hundreds of students in the series along with the typical teacher either side of each group. Wearing identical school uniforms Sawada successfully creates a large volume of individual characters by altering each person’s attire, accessories, makeup, stance and facial expression slightly, creating a series of prevailing students. The series references a tradition of bi yearly photographs taken seasonally in school from Kindergarten right up to High School graduation in Japan. Sawada set out to homogenize both her education and teenage personalities, showcasing elements of times in her own and fellow students lives of taking a risk of breaking strict school regulations and attempting to become someone different from her own self.