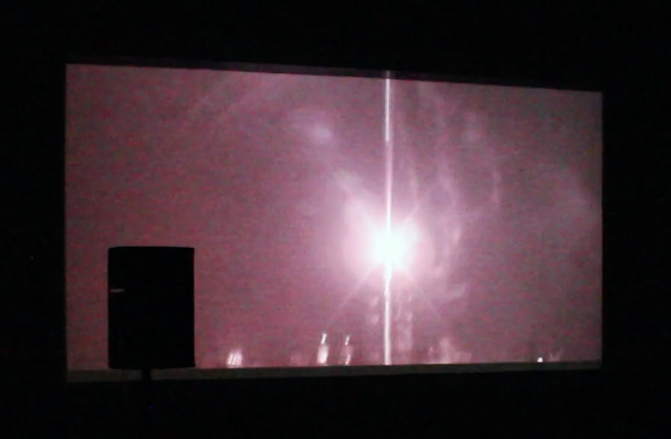 Tim Hetherington was a photojournalist, filmmaker, human rights advocate and artist, best known for his coverage of conflict in areas including Liberia, Afghanistan and Libya where he was killed in a mortar attack in April 2011. ‘Diary’, made in collaboration with Magali Charrier, is an experimental non-narrative film that powerfully communicates his subjective experience and the duality of his existence between life in the West and life in conflict zones. It is accompanied by images from his time in Afghanistan in 2007-2008 documenting the American campaign in the Korengal Valley. Delving beneath the ‘hardware’ of war to capture the humanity and vulnerability of the soldiers, this work received the World Press Photo of the Year in 2007 and led to the making of the documentary film Restrepo with Sebastian Junger, which was nominated for an Academy Award in 2010.