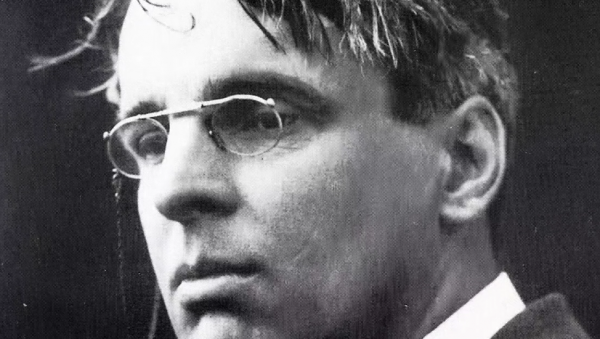 The exhibition, Yeats: The Life and Works of William Butler Yeats, which has been described in The Irish Times as “one of the most important literary exhibitions yet staged internationally,” opened to unanimous acclaim on May 25, 2006.

Since then, some 35,000 people of all ages and nationalities have delighted in exploring the multimedia rich experience. In November 2006 the exhibition won the prestigious Association of Heritage Interpretation Interpret Britain and Ireland Award, and in January 2007, the exhibition companion book, Works and Days, won the CLÉ Best Overall Production Award.