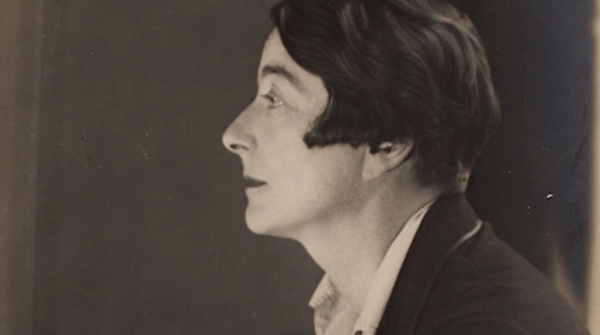 The Eileen Gray exhibition realised one of Gray’s last ambitions – to have her work brought back to Ireland. Regarded as one of the most influential 20th Century designers and architects, the exhibition includes important items such as the adjustable chrome table and the non-conformist chair.

The exhibition also values Gray on a personal level, including family photographs, her lacquering tools, and personal ephemera. It illustrates an account of her professional development from art student in London and Paris to mature, innovative architect.

Eileen Gray, an Irishwoman, was one of the leading members of the modern design movement. Renowned in France during the early decades of the 20th Century as a designer in lacquer furniture and interiors, she then began to experiment with architectural forms in the late 1920s.

Being an avant garde artist Gray constantly reacted to new art movements and her individuality and ideas developed in Paris against its vibrant and artistic backdrop. In the world of design hers was a new approach to shape, line, the use of colour, materials and textures; yet the human sensibility of her work continues to inspire designers today.

This permanent exhibition at the National Museum of Ireland in Dublin honours the memory of Eileen Gray, a self-taught modernist architect and designer.