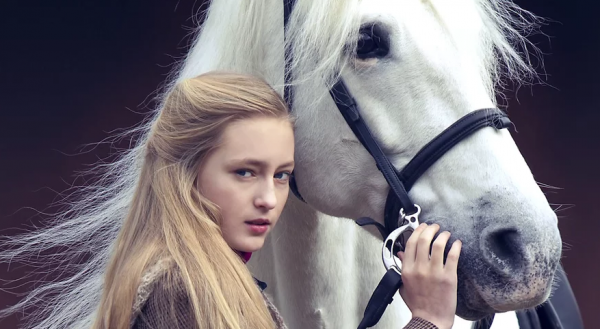 Its log line is ‘Films. Music. Ideas’. As well as playing a rich selection of the best of contemporary world cinema, it has a lively and varied music on film programme, and a timely event series which uses films to explore some of the burning issues of our time.

The Festival operates out of the Cork Opera House, the Triskel Christchurch, and the Gate Cinema. In 2014 there were 242 films screened – including 93 features (24 Irish) from 51 countries. Competition includes awards for features, shorts and documentaries, with prizes totalling €7,500.