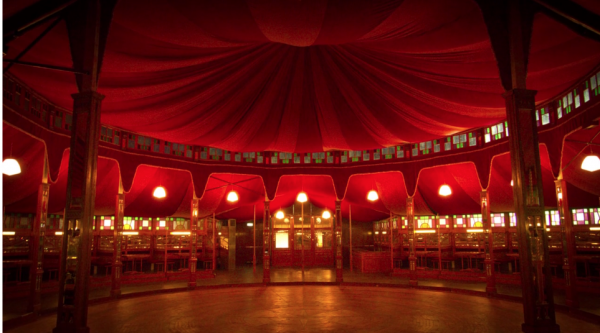 From its inaugural year in 2012, the Wexford Spiegeltent Festival has grown to be one of the biggest and most successful multi-genre festivals in Ireland. Set in the beautiful surroundings of the Paradiso Spiegeltent, the Festival has a unique and enticing atmosphere, blending the Olde Worlde feel of the Spiegeltents with the best in popular entertainment.

The Festival runs for 13 days and nights and the eclectic programme of events features contemporary music, comedy, theatre, film, classical music and burlesque.