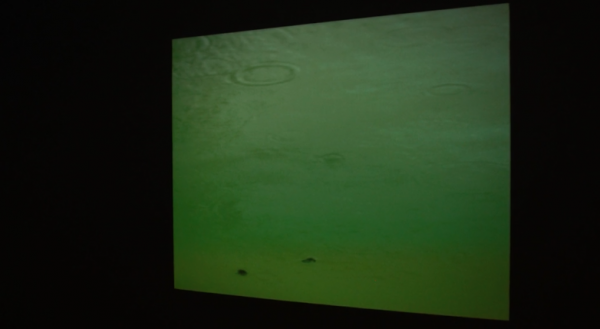 In this exhibition Cliona Harmey presents a number of archival works which engage with weather and atmosphere, all of which were made and stored using recent but now almost legacy/obsolete technologies.

BEAUFORT ( “about the weather” ) takes the legacy of Sir Francis Beaufort as an initial prompt. Born in Navan in 1774, Beaufort is most famous for the development of the eponymous Beaufort Scale, used to measure wind speed by observing the visual effects of wind on other elements such as the surface of water, the smoke of a chimney, the movement of trees or people.