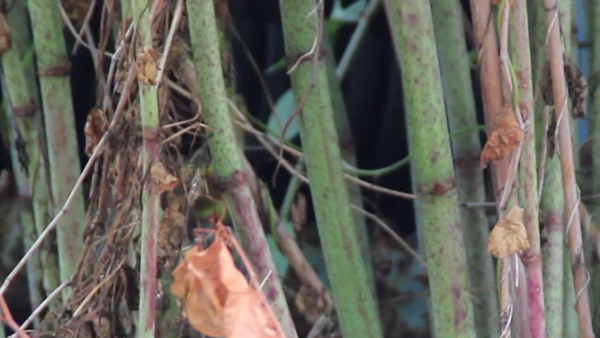 Sarah from Rubalcava Heritage Services continues her series of the River Derry Bubbles events. July 13th sees the River Derry Bubbles Meeting The Aliens. Let battle commence…as the Bubbles describe some of the Alien species that are present in Ireland and indeed in our local river and woods, costing the joint economies of Ireland & Northern Ireland approximately 1/4 million euro.

As citizens we can help the authorities by learning to recognise these species and send in our sightings. During their travels the river Derry Bubbles see many of these species for example the rhododendron in Tomnafinnoge Woods, and the Himalayan Balsam along the River Derry. This informal talk/workshop is an introduction to some of these species and what’s been done!