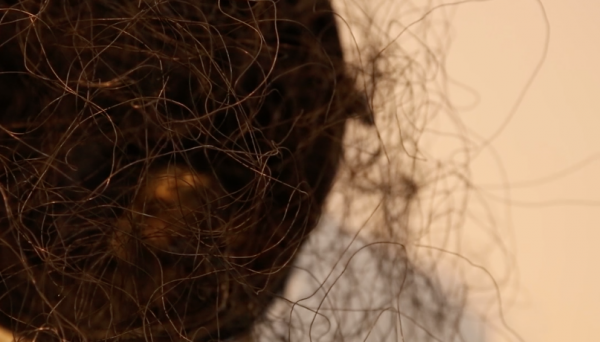 GOMA Gallery of Modern Art Waterford formerly known as SOMA Contemporary Gallery is proud to introduce their first exhibition of 2017 The Graduates. A show of works by recent graduates from Waterford institute of Technology. Opening January 19th at 6.30pm till February 23rd. Located on Lombard Street

The Graduates is a exhibition consisting of three artists work: Michael Fortune, Maxine McDaid and Marie Lee. The show is curated by two past Graduates of W.I.T Jenna Whelan and Sandra Kelly. Each of the artists displaying their works has recently received BA in Visual Arts from W.I.T .

The Graduates is an eclectic mix of concepts and mediums. Fortune a native from Enniscorthy Co Wexford investigates the relationship between individuals and the space in which they exist. His work predominantly works with film, photography and installation. March of this year also sees the opening of Dystopia a solo show by Fortune in The Source Gallery Thurles. Having received a mentorship from RHA’s Colin Martin.

While the work of McDaid’s can be seen as autobiographical, working with found objects from her surroundings that are selected by a sub- conscious attraction to their nature. McDaid’s work is highly sought after having been purchased by Waterford City Council as part of the Municipal Collection. McDaid is currently on a 6 month residency in GOMA Waterford.

Lee’s work Luisne was selected by Waterford Healing Arts Trust in 2016 as part of the graduate awards. The work been displayed as part of the current exhibition in GOMA focuses on a rare treasure of Waterford the Bilberry Goats, this is the last of an ancient breed of wild goat. For this work Lee has worked alongside the South East Makerspace (SEMS) with a focus on digital art, coding, electronics and physics.