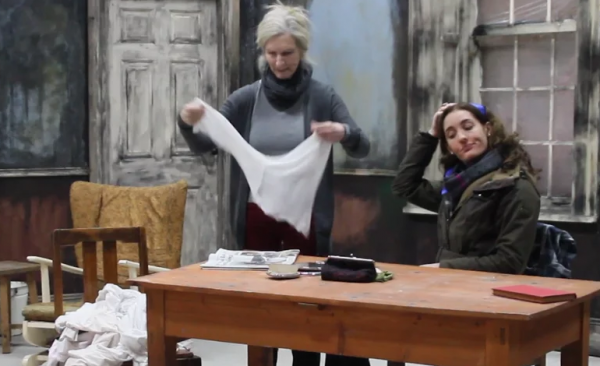 Thurles Drama Group presents the wonderful human drama by Seán O’Casey to celebrate the fiftieth anniversary of the group. The play is set in a tenement house in Dublin against the backdrop of the Irish Civil War in 1922 and is part of O’Casey’s great Dublin trilogy.
The ambitions, hopes and dreams of the Boyle family and their tenement neighbours are played out against the political and social events of this historical time. An epic tragicomedy, it is the funniest but most moving exploration of an ordinary family set against the poverty and politics of Civil War Ireland.