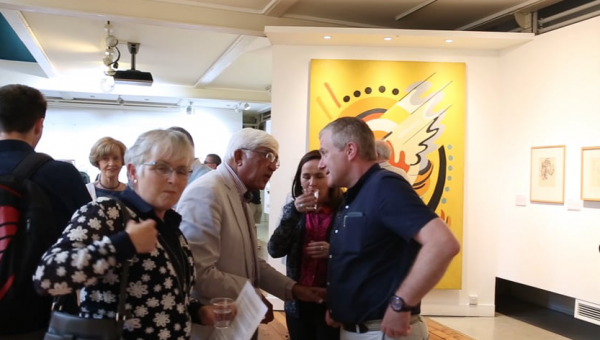 Curated by artist Ben Hennessy, this exhibition tells the story of how, during the first half of the 20th century, the modern art movement in Ireland was forged largely through the work and ongoing influence of prominent Irish women artists.