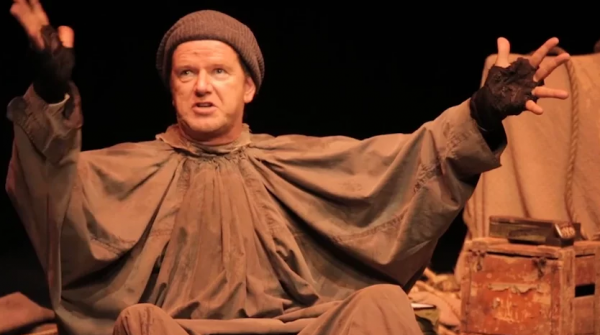 Crean’s story is a testament of human fortitude against all the elements of Antarctic, his 36 mile, solitary trek to base camp during the Terra Nova expedition to rescue his comrades Teddy Evans and William Lashly has been described by Antarctic historians as “the finest feat of individual heroism from the entire age of exploration”.