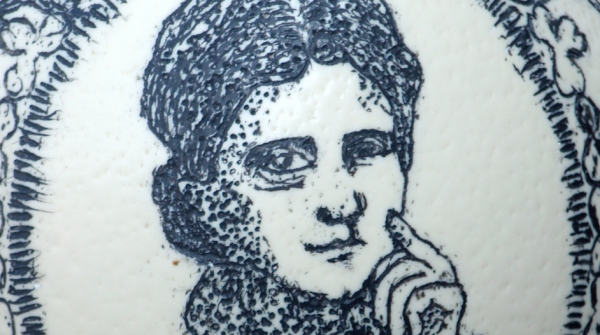 Varying in scale and media, from painting to poetry, the only instruction the commissioned artists received from Lambe was that the work should be linked with any event of 1916 that affected Ireland, including the Easter Rising.

The commissioning process started in 2009 in order to allow the artist time to have a mature look and consider the commission over a generous time-span. The artists have also been invited to write in relation to their created work, which will be hung alongside each work offering the viewer an added layer of context and mediation. – See more at:crawfordartgallery.ie/1916_Ireland_Contemporary_Age.html#sthash.F2dqfwgQ.dpuf