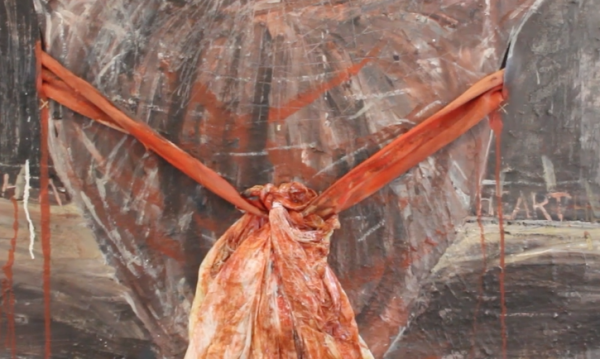 Luan Gallery is delighted to announce its autumn exhibition entitled Lullaby which will feature the work of celebrated Mullingar artist, Patrick Graham. The exhibition includes some new and previously unseen works by Graham. Graham’s natural gift for drawing was spotted and nurtured by a sympathetic art teacher; Diarmuid Larkin, who mentored the young artist helping him secure a scholarship to the National College of Art where he studied from 1959-1963.
Patrick Graham has had significant influence on the Irish art scene and is credited by some as changing the face of Irish art in the 1980s with his introduction to neo-expressionism. A member of Aosdána, Graham’s exquisite craftsmanship and expressive layering of images and text have seen him widely regarded as one of Ireland’s most important contemporary artist.