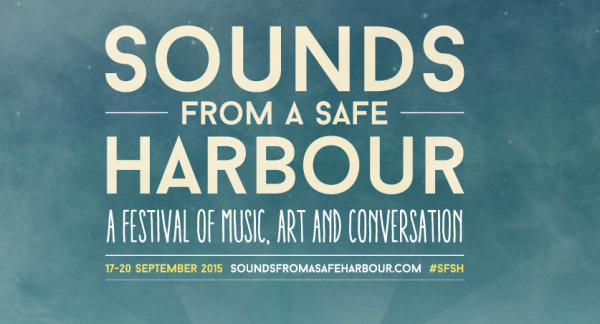 Alongside Cork’s spectacular harbour environs, themes of waves, water and movement have been the inspiration for the festival, and will be explored through many new commissions and collaborations specially programmed for Sounds from a Safe Harbour.

The festival will activate the City through many art forms including visual arts, conversation, dance, film and music. Collaboration and shared experiences are strong themes in the festival, and audiences are encouraged to immerse themselves and form part of the conversation.