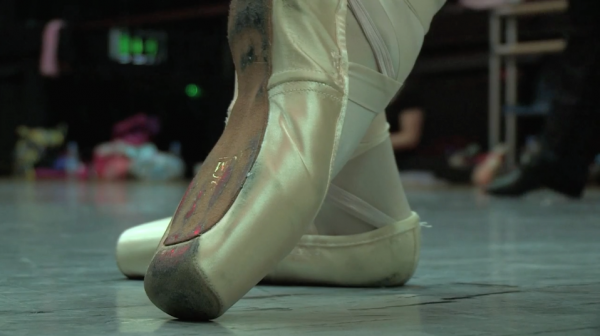 If you’ve never seen “Swan Lake”, now’s the time! Cork City Ballet is back, and the company’s full length production of this ballet lays claim to a legacy that extends back to its premiere at the Bolshoi Theatre in 1895.

Speaking at the recent launch of ‘Swan Lake’, Artistic Director Alan Foley said: “unlike the unalloyed tragedy most people cherish, this version ends with a fairy-tale twist. Yuri Demakov and I have re-produced the original Petipa/Ivanov choreography where the Prince destroys the evil sorcerer Rothbart, and is joyfully reunited with the Swan Queen”.

Cork City Ballet’s production promises to be spectacular, from the opulent costumes (direct from the Mariinsky Ballet in St. Petersburg) to the alluring sets, especially the opening scene’s gold-tinged, tree-framed park in the shadow of the great castle and lake.

All the well-loved elements are still in place including the “white acts”, with the famous cygnets dance for four girls; the exquisite white swan pas de deux; and the Act 3 climactic Black Swan pas de deux complete with thirty two fouettes all wrapped up in Tchaikovsky’s glorious score.

Russian Ballet stars Ekaterina Bortyakova and her partner Akzhol Mussakhanov will dance the lead roles of Odette/Odile and Prince Siegfried, and they will be accompanied by soloists and a full corps de ballet.